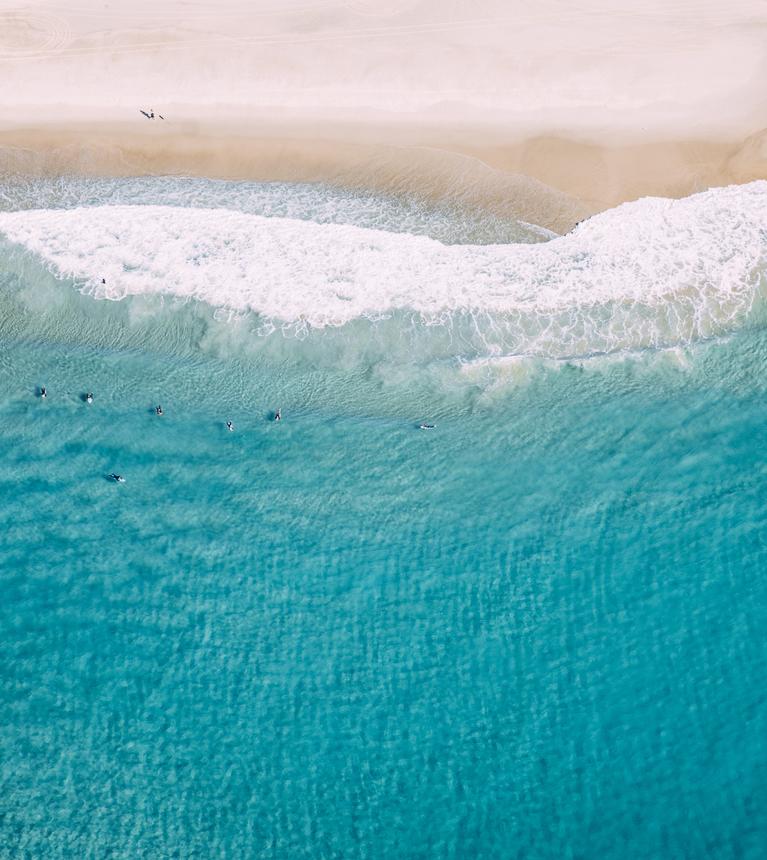 It takes a lot of tenacity to become a doctor. Years of study and commitment. For Dr Dinesh Palipana OAM that journey was even more of a triumph.

His strength, his motivation and his determination are extraordinary examples of the power of the human spirit. What make’s Dinesh Palipana different is that while at medical school on the Gold Coast, he was involved in a serious car accident that left him a quadriplegic. 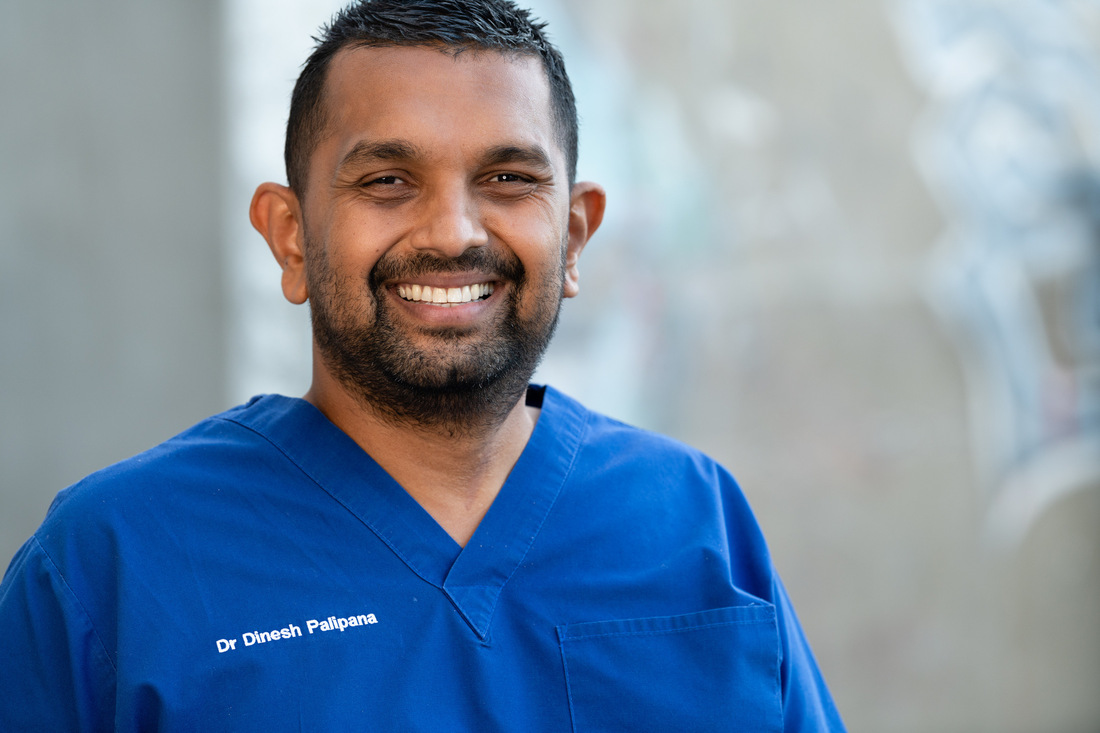 Despite this setback, he graduated from medical school and is now working at Gold Coast University Hospital and the Gold Coast Health and Knowledge Precinct (GCHKP). He has achieved so much and is also involved in ground-breaking spinal rehab research.

His own personal experience with quadriplegia has led him to become strong voice for those with disability and for this he was named Queensland Australian of the Year in 2021. He also has an important seat at the table for the Australian Government’s Disability Royal Commission.

Dinesh Palipana was 10 years old when his family migrated from Sri Lanka to Australia. They lived in Sydney, Byron Bay for his school years and Brisbane. But the Gold Coast is where he has finally settled.

Dinesh Palipana’s determination to become a doctor prevailed over all the challenges associated with his spinal cord injury.

Supported by his mother, Chithrani Palipana, whom he refers to as the “Star of the Show”, Dinesh finished his second university degree and became a doctor in 2016. He was the first quadriplegic medical intern in Queensland and the second person to graduate from medical school in Australia.

Dinesh Palipana believes in collaboration and is hugely invested in his research work with the BioSpine project.

At BioSpine, he is both co-lead researcher with Dr Claudio Pizzolato and also a study participant. His quadriplegia and his medical training come together to provide a unique perspective on the application of new technologies and therapies.

The research framework is built on the Personalised Digital Human platform technology. In the project, a digital twin is created of the person – and the mind is stimulated to drive movement.

"IMAGINE USING YOUR MIND TO DRIVE MOVEMENT IN YOUR MUSCLES DESPITE PREVIOUSLY INSURMOUNTABLE OBSTACLES LIKE QUADRIPLEGIA." HE SAYS