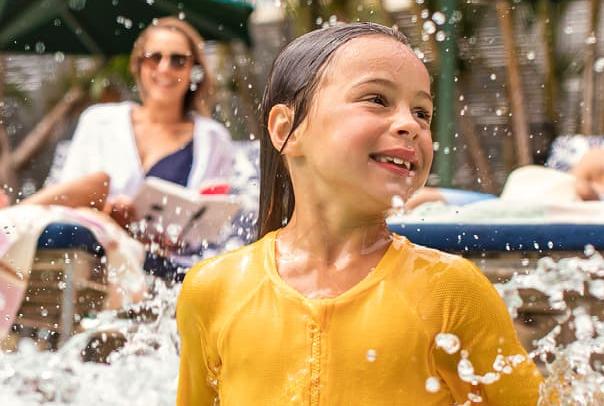 COME BACK AND PLAY CAMPAIGN

In June, DGC launched its first ‘Come Back and Play’ campaign to encourage Queenslanders to holiday in their own backyard. The latest $3.5 million campaign is the second iteration of the campaign in the ‘restart’ phase of DGC’s marketing recovery plan to reignite Gold Coast’s visitor economy in the lead up to summer.

The campaign targets Aussies to return to the Gold Coast in what is the tourism body’s largest domestic marketing campaign ever. Campaign activity will be in market from 25 October to 20 December and will look to entice high-spending travellers (HSTs) within the family segment to come back and play.

Designed to target all available domestic markets to the Gold Coast, the campaign will be promoted in Brisbane, regional Queensland, Adelaide and the ACT with the provision of fast activation in Sydney and regional New South Wales if viable during the eight-week campaign period. 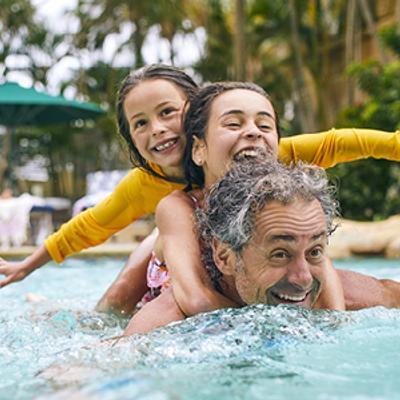 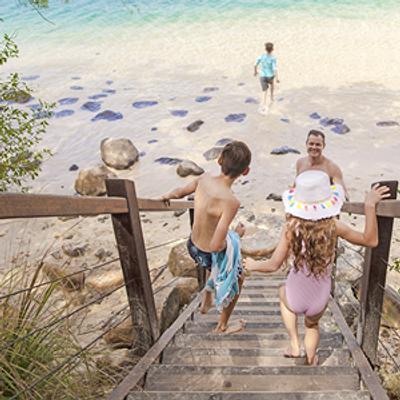 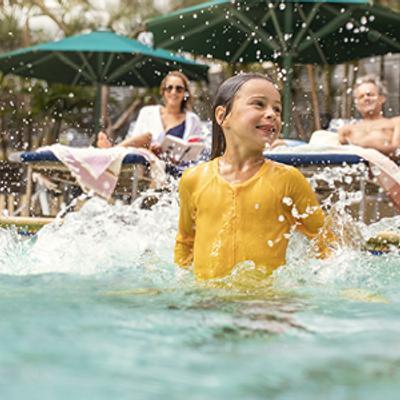 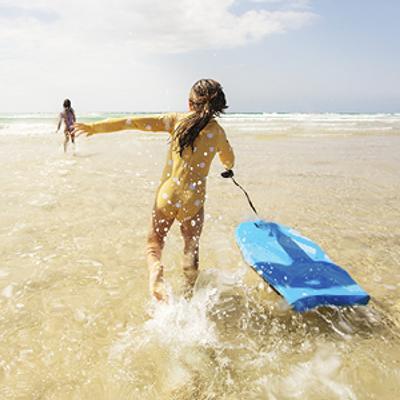 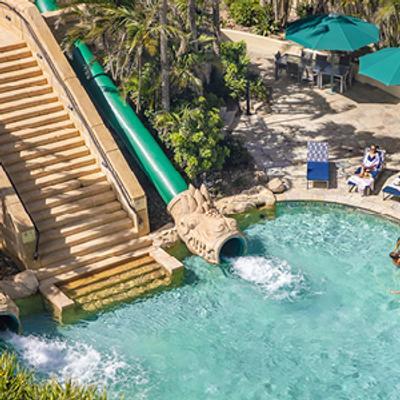 See the campaign in action