Who says that street food belongs only on the street? These Gold Coast restaurants have given street food dishes a gourmet twist.

A colourful mix of shaved ice and evaporated milk with toppings of boiled sweet beans, coconut, sago, jelly, fruit, and purple yam ice cream – Halo Halo is the Filipino dessert sweeping the world. Kubo’s serves a beauty! ‘Mix mix’ as its Tagalog name implies, and you have a light, refreshing treat; perfect to share on a summer’s day.

Originating from China, ramen is now a Japanese regional specialty with a culture all its own. Muso serves four variations, everything including noodles made from scratch by Chef Akira Takagi. His ‘Tonkotsu’ pork stock is simmered for hours resulting in a super-rich flavour. Delicious!

If you’re following the ‘holy grail of true pizza’ trail, Double Zero has the highest ‘appellation’ of pizza – it’s the first Queensland pizzeria accredited by the Verace Pizza Napoletana Association for serving true Neapolitan style pizza. “It’s all about the quality of ingredients, and the attention to detail…Making pizza is a science,” co-owner Matthew Slivonik tells us.

A modern take on traditional souvlaki, at The Lamb Shop shoulders of Junee lamb and Byron Bay pork are marinated for 24 hours, then slow-cooked over charcoal for four to five hours, basted constantly during cooking. With culinary techniques and family recipes passed down through centuries, this is far from ‘fast food’.

These innocent round balls of light, sweet, fluffy dough are a ritual in northern parts of Italy, eaten with coffee as a snack or dessert. Bomboloni can be filled with jam or crema or in luxurious style with Nutella at Gemellini. Literally, they’re ‘the bomb’!

This mashup of Southern soul food and Pennsylvania Dutch is served with class at Easy Street Diner: baked to order Belgian waffles topped with chicken tenders, maple syrup and whipped butter, with loaded fries and buttered greens. What more could your little heart want!

One of the few traditional foods seeking harmony between taste and nutrition, Korean bibimbap is served at Stones Throw for brunch. Fermented and pickled vegetables, including carrot, wombok, cabbage and house-made fennel kimchi come on a base of brown rice, served with a crispy-edge fried egg on top. Delicious! 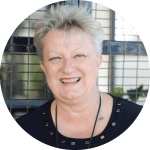 I’m fascinated by all things food. When I’m not sniffing out fresh seafood or truffles, the search is on for the story behind the plate. Food involves passion. It’s the conduit for me to find people who really care about what they do, who bring colour and flavour to others’ lives rather than simply existing in the mundane. 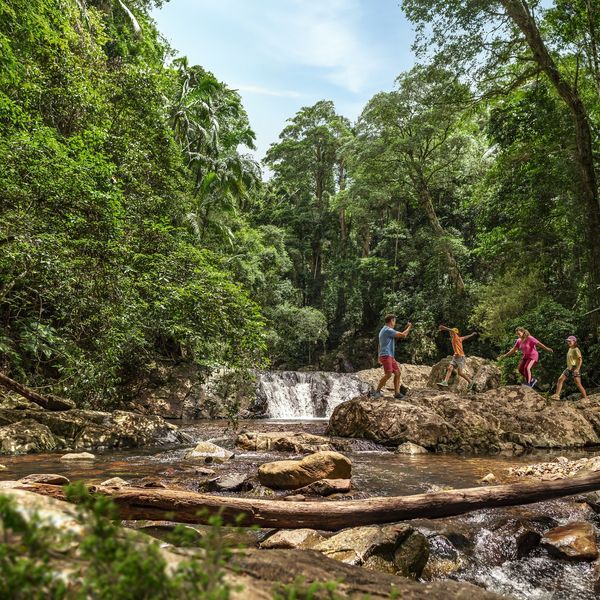 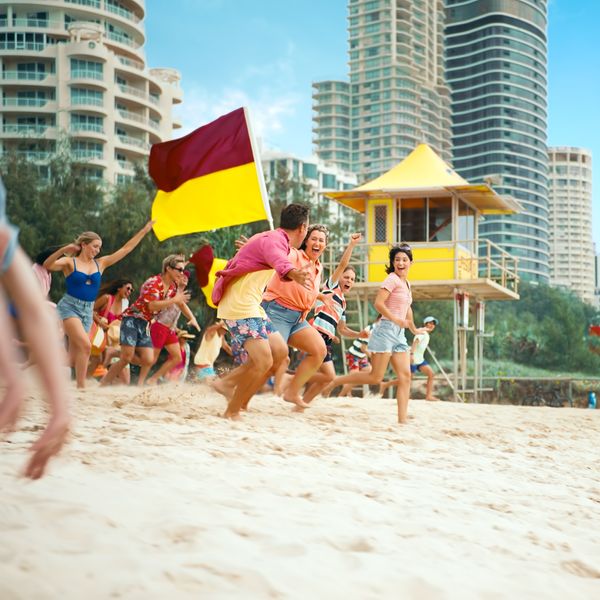 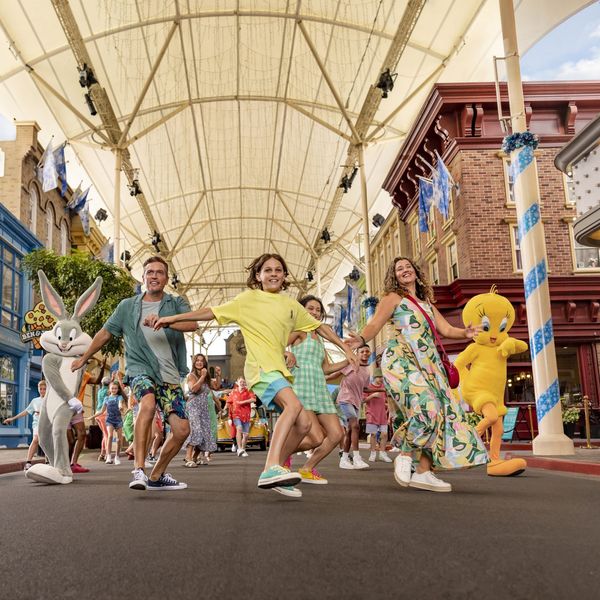 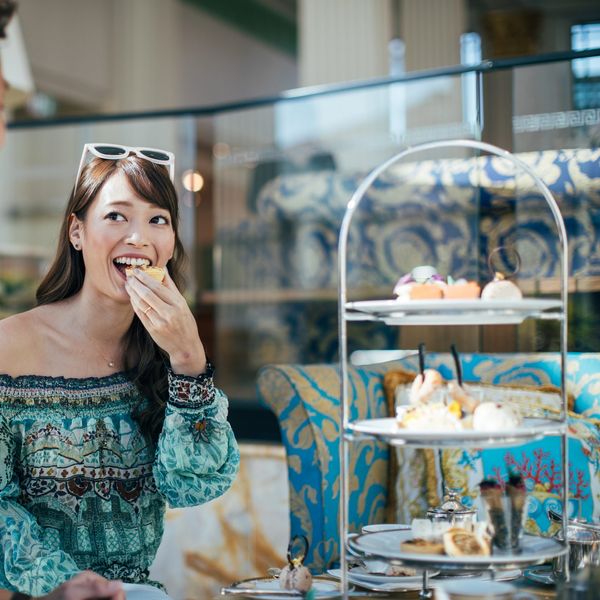 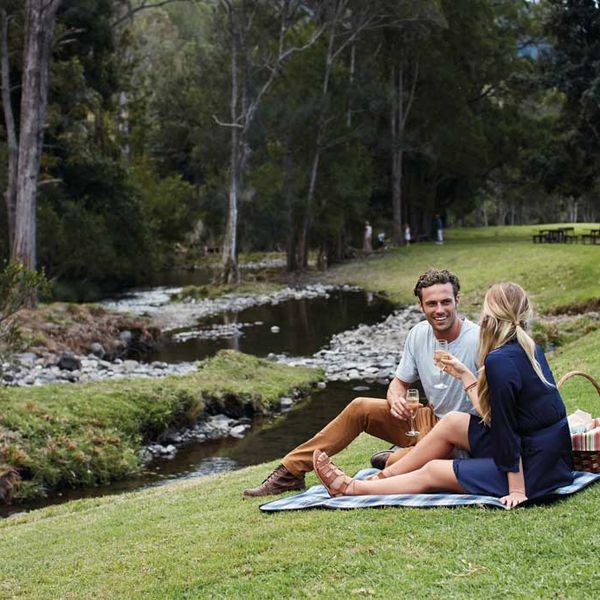